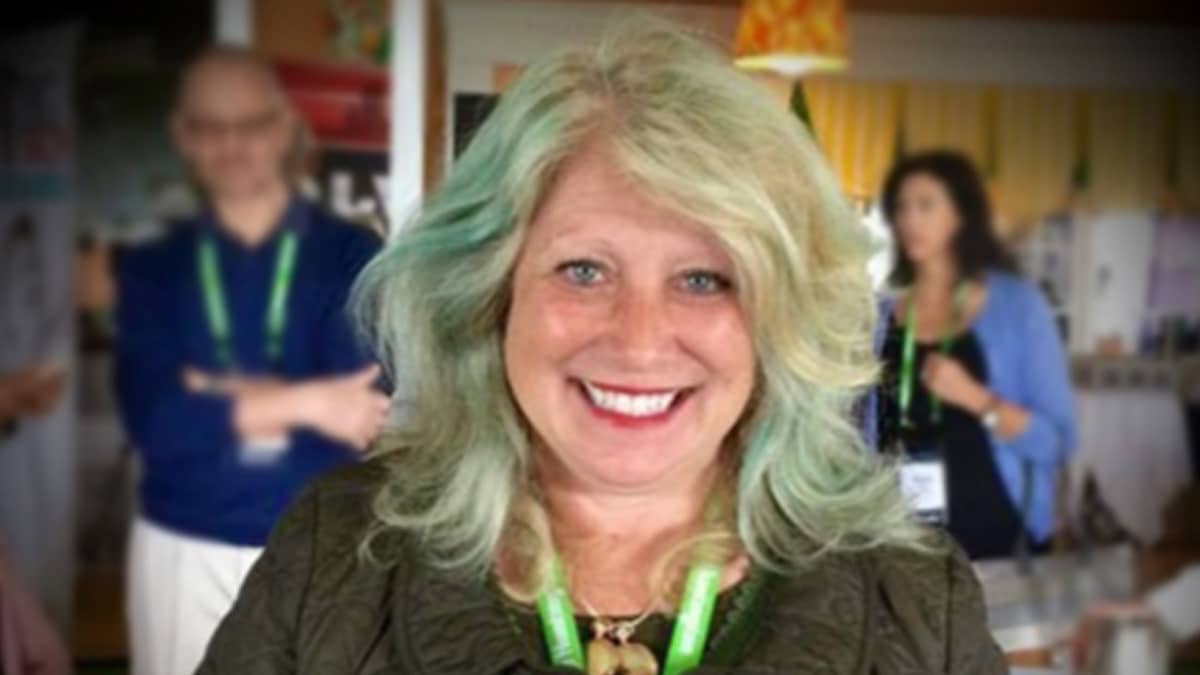 We’re proud to share the news that our CEO and Founder, Cynthia J. Pasky, has been named to the list of 100 most influential people in the staffing industry according to Staffing Industry Analysts (SIA). It’s a high honor, and great to see that our leader and way of doing business has been recognized in such a way by our industry.

The SIA 100 is not a ranked list, but simply an aggregation of the 100 individuals who have influenced the world of contingent work.

You have to be a special kind of successful to make this important list. The process to be included is rigorous. The list typically includes leaders in these five areas of the industry:

Here’s what SIA had to say about our CEO:

Cynthia J. Pasky set aspiring goals when she founded Strategic Staffing Solutions (S3) in 1990. Over the following years, the president and CEO transformed the startup into an international $264 million IT and business services company. S3 was named a top woman-owned business by Women’s Enterprise Magazine and a top diversity-owned business by DiversityBusiness.com. The company was also recognized as a Cool Place to Work by Crain’s Detroit Business and one of Michigan’s Economic Bright Spots by Corp! magazine. In addition to serving on numerous boards, Pasky was named 2014 Executive of the Year by the Detroit Executives Association. 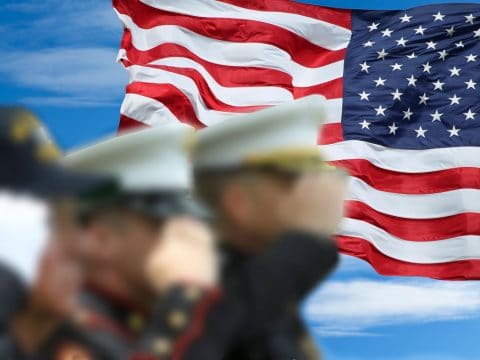 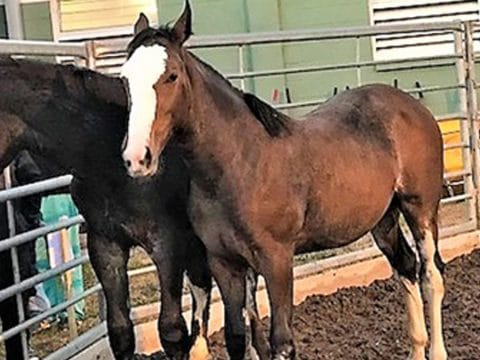 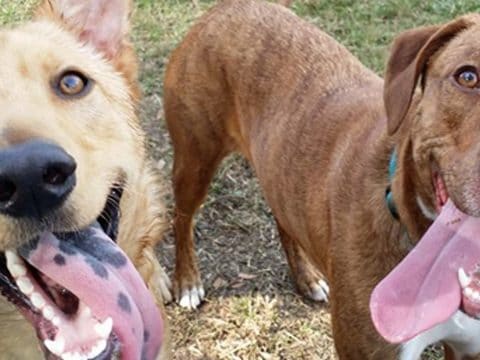