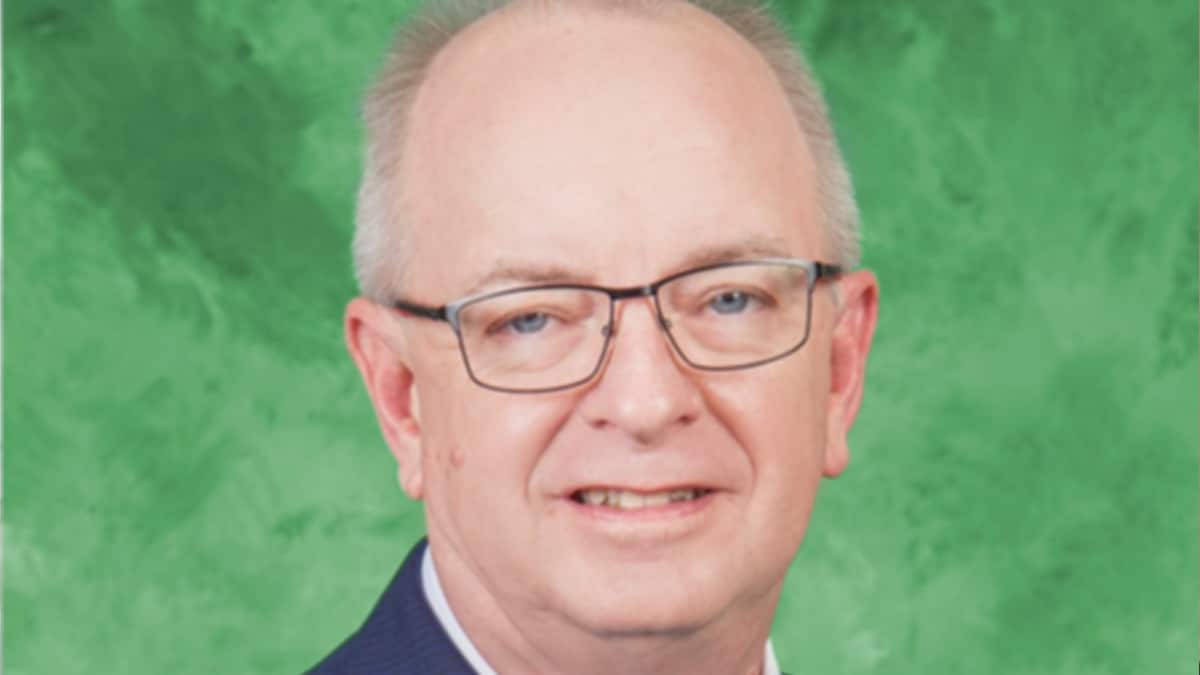 Defender of freedom, Champion of Veterans

Not matter what comes his way, Col. Ken Huxley (Ret.) is ready and able to handle it with aplomb. As Vice President and Chief of Staff, Ken oversees all of S3’s leadership operations and ensures that President Cindy Pasky’s objectives are carried out with agility and clarity.

It’s all work that Ken not only enjoys doing, but is also exceptionally well suited to do.

Coming from a military family (both parents were WWII veterans) Ken himself is a veteran, with a 26-year career in the U.S. Air Force. Much of Ken’s military career focused on human resources and personnel, moving him and his wife and two daughters all over the country. Just 2% of Lieutenants make it to Colonel, and Ken attributes his success to hard work, the benefit of coming from a military family and good leaders.

Ken’s overarching philosophy that has served him well throughout his career is to simply treat others with respect.

After retiring in 2005, Ken joined the ranks of a Fortune 200 financial services company in his first civilian job as a recruiting program manager, where he successfully implemented and managed the Military Veteran Recruiting Program. However, he was soon hired by S3 to open its San Antonio branch office.

The transition from a military career to a civilian one was easy for Ken.

“S3 and the military share so many of the same values,” he said, “and the opportunity to change your station in life is definitely one of them. The Air Force values are service before self; excellence in all you do; and integrity. Those values are practiced at S3 every day. S3 has a genuine faithfulness to its values and it shows.”

Ken also enjoys the camaraderie and collegial team he works with on a daily basis.

“S3 really is a family,” he said. “I think my biggest point of pride has been working with Cindy (Pasky) and the rest of the S3 leadership team to set up our veteran hiring program and sourcing team, and to see so many of our veterans moving into broader roles here: recruiting, marketing and corporate positions.”

These days Ken calls Texas home. He and his wife enjoy supporting organizations such as Toys for Tots, the Fisher House Foundation and PetSmart Charities. In addition to their two adult children who also live in Texas, the couple have three dogs: Corgis Oliver & Winnifred and Sparky, a West Highland Terrier. 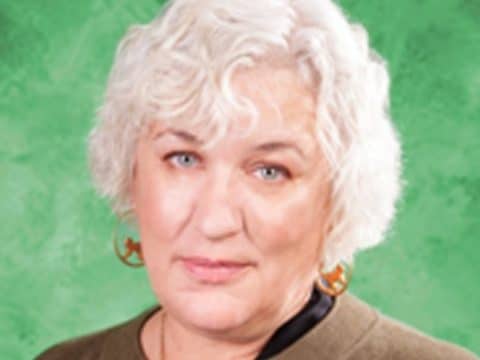 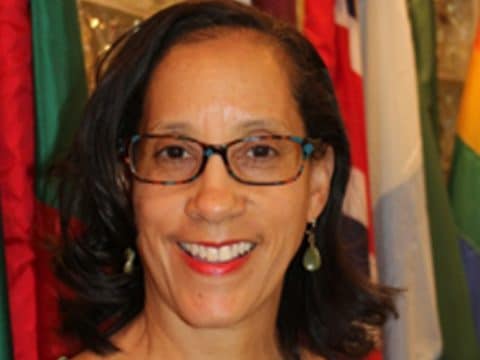